Our strategy to specialise in safety footwear and continuously update both products and production methods has been rewarded. Despite the decline in manufacture of leather footwear in Finland, we have consistently increased our output and staff numbers. We currently employ 500 persons, and in recognition of our contribution to employment and occupational safety, we received the GOOD EMPLOYER AWARD from the Ministry of Labour.

Sievi is the largest and most advanced manufacturer of safety footwear in northern Europe and in 1991 we were the first in Europe to receive ISO 9000 accreditation for quality. We were also the first in Europe to receive the right to use the CE safety standard mark on our entire safety footwear range. Exports currently account for 50 % of our output. All our products are made using Finnish labour. 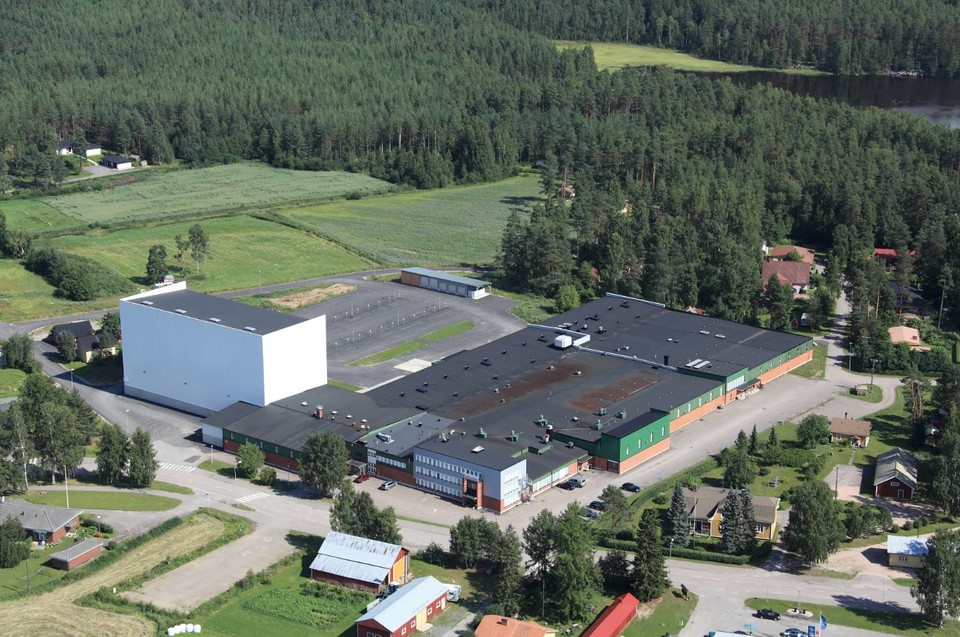 The production line for the Sievi lightweight boot was unveiled in 1996. The direct injection method now in use represents the most advanced technology in boot manufacture worldwide, and is still comparatively rare in Europe. The oil- and chemical-resistant Sievi-Light boot is intended for wear in a damp places. Made of microcellular polyurethane, it is extremely lightweight. The factory's quality system conforms to the ISO 9001 standard and its environmental management system to the 14001 standard. 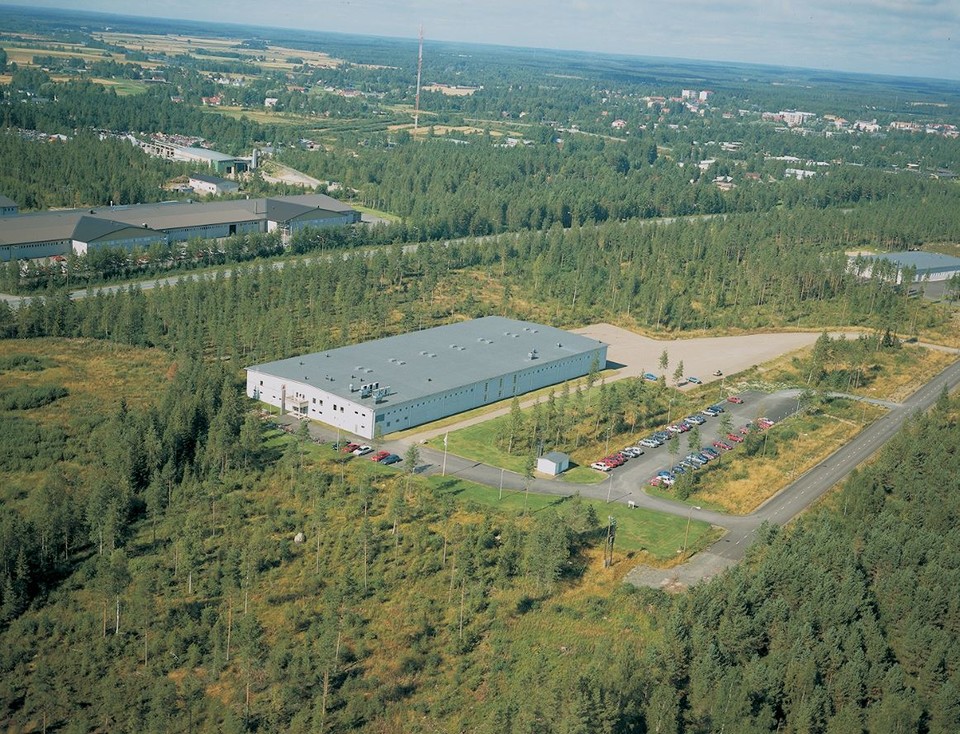 We offer our customers fast and flexible machining based on advanced 3D technology, as well as sophicticated mold and tool manufacturing. Our manufacturing facilities are ISO 9001:2008 certified. We are an approved supplier of mechanical components for Airbus. See also sievitools.fi. 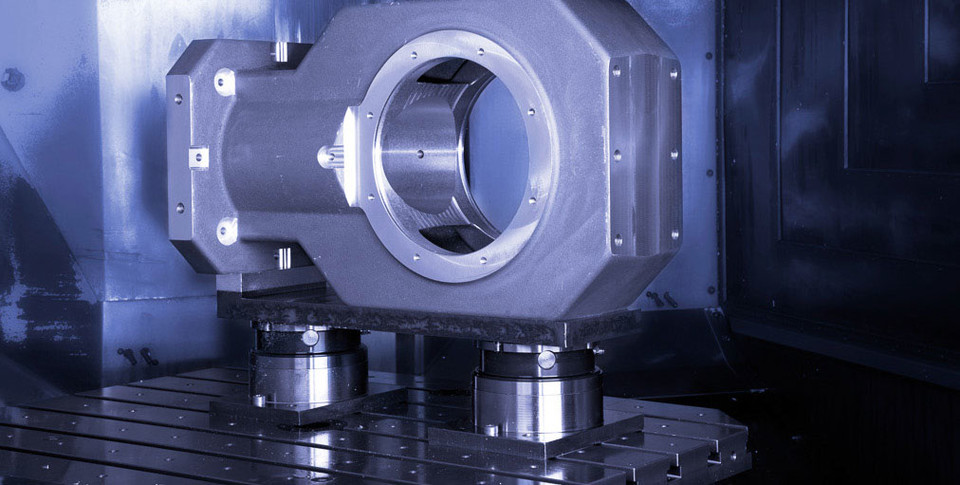 Sievi continuously develops innovative and sustainable solutions for its products and services, which bring added value to customers.

Sievi is a reliable partner and an employer who acts decisively, persistently, and in a customer-oriented way. Sievi stands behind its promises.

Sievi develops more effective operating practices continuously and systematically. The existing resources are being used appropriately by doing the right things as well as possible, in the best interest of the customer, and in order to maintain competitiveness.

We comply with responsible and ethical practises. Common ethically acceptable practises strengthen the reliability of Sievi’s operations and promote transparency of our operations in relation to all our stakeholders – customers, personnel and the surrounding society.

We comply with responsible and ethical practises. Common ethically acceptable practises strengthen the reliability of Sievi’s operations and promote transparency of our operations in relation to all our stakeholders – customers, personnel and the surrounding society.

Compliance with laws and regulations

We comply with the legislation in force and the agreements we make. We do not use any illegal or restricting trade practices.
We treat our customers, personnel and other stakeholders equally and fairly. We respect the norms and legal practises of different cultures everywhere we operate.

We treat all our employees equally, according to the International Declaration of Human Rights. (UNGC 1) We take care of our personnel’s wellbeing and safety at work. We do not accept any kind of discrimination or harassment at our workplace. (UNGC 6)
We respect each other’s privacy and confidentiality of personal information. We respect the freedom of employees to organise themselves professionally. (UNGC 3) We are opposed to forced-, and child labour. (UNGC 4 , 5 ) We expect also our suppliers and other partners to respect laws and human rights. (UNGC 2)

In our operations we comply with environmental and nature-related laws, regulations, rules and obligations. We optimise the use of raw-materials, energy and water, and minimise the accumulation of waste. (UNGC 7) We promote the recycling of materials and use renewable natural resources as far as possible. (UNGC 9) Our operations meet the requirements of ISO 14001 Environmental Management System. (UNGC 8)

We are responsible for our products meeting the quality requirements and standards set to them. We ensure the quality of our products by regular monitoring and testing both in our own test laboratory as well as in independent test houses. Our operations are in accordance with ISO 9001 Quality Management System.

Sievi or its employees will not give or accept money or gifts or other benefits of inappropriate value, which can be seen as an attempt to influence decision making. (UNGC 10) Our bookkeeping and documentation is accurate and describe the events truthfully.

We operate as part of the surrounding society and participate actively in discussions concerning our own industry. We are involved in the decision-making bodies of the industry.

Compliance with the Code of Ethics

All our employees must comply with the company’s ethical guidelines. We expect our suppliers, service providers and subcontractors to comply with the ethical practises, all existing national laws and international agreements, as well as to respect the human rights. If the corporate management becomes aware that the ethical guidelines have been neglected, the reports are investigated and corrective actions are taken when needed.

1960s
From leather-topped rubber boot to Finland's biggest boot factory
As the rubber boot fell out of favour, Sievin Jalkine turned to the leather boot. Production had to be updated and the factory expanded. By the end of the decade we were turning out more than 100 000 pairs a year.

1970s
Boot manufacturer becomes a pioneer of safety
The concept of occupational safety was revolutionised in the 1970s, and it was time for Sievi to get its safety footwear designs off the drawing board and onto the production line. We invested heavily in training and R&D, and by the end of the decade were ready for the export market.

1980s
Sievi's steps turn international
The quality and range of Sievi safety footwear soon attracted attention abroad, and in the 1980s we opened a sales company in Sweden - our main export market. Other important export markets were Norway and Denmark, and Canada, the UK and Continental Europe looked promising. On turning 35, Sievi was able to look to the future with increasing confidence.

Despite the decline in manufacture of leather footwear in Finland, we have consistently increased our output and staff numbers. We currently employ some 490 persons, and in recognition of our contribution to employment and occupational safety we received the GOOD EMPLOYER AWARD from the Ministry of Labour in 1996.

Sievi is the largest and most advanced safety footwear manufacturer in northern Europe. 1991 we were the first in Europe to receive ISO 9000 accreditation for quality. We were also the first in Europe to receive the right to use the CE safety standard mark on our entire safety footwear range. Exports currently account for 60% of our output. All our products are made using Finnish labour.

2000s
Renewals, extensions and production increase.
Sievi Group will continue in the 2000s already proven line by investing in products and production processes for continuous improvement. The year 2002 brought with it many changes and reforms, for example in autumn 2002 Leather factory Lapua n nahka Oy and CTE Leather Oy´s business connected Sievi Group to strengthen the already successful entrepreneurial family. Also, the company´s premisses in Sievi factoty and machinery base was enlarged during the autumn 2002 and thus the result of positive changes in the Group's number of employees has increased up to 560 people. 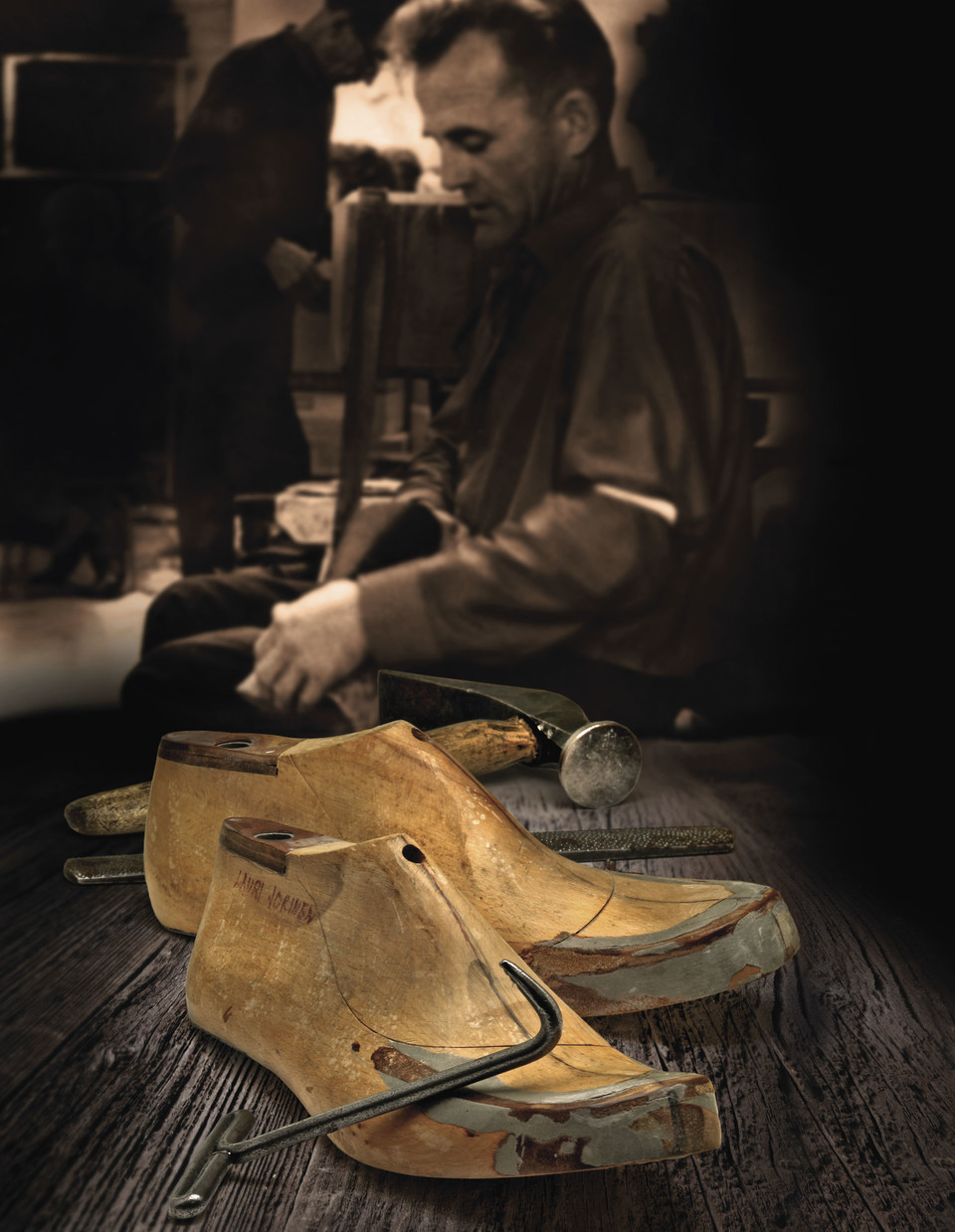 Sievi is the European forerunner in the footwear industry when it comes to developing products and operations. Sievi was the first safety footwear manufacturer in northern Europe to receive a certified quality system, and now works on the basis of an extensive ISO 9001 Quality System. Sievi was also the first safety footwear manufacturer in the Nordic countries to be granted the right to use the CE symbol. These two symbols concerning high quality and properties of footwear are a guarantee to Sievi's customers: they are sure to get high quality products strictly adhering to the order.

Safety as a guideline

Sievi's safety and professional footwear are the result of extensive research and development. The design incorporates requirements imposed by different kinds of working environments and easy and comfortable use. Appearance has also been given particular attention; that is why these Sievi shoes and boots look and feel like ordinary shoes although they contain a number of details that add to safety.

The leading manufacturer of safety footwear in northern Europe - we are the first in Europe to introduce an environmental management system conforming with the ISO 14001 standard. The system, which has been audited and approved by the Finnish Standards Association, covers all operations in Sievi and Oulainen, the training of Group sales company personnel, and the transfer of information between company, customers, subcontractors and suppliers in Finland and abroad.

Our environmental management system seeks to secure customer satisfaction, a clean and healthy environment and optimal use of raw materials, water and energy. It also aims to minimise emissions and waste, and promote the use and recycling of renewable natural resources. All interest groups have access to our environmental policy, and we make information about it widely available.

The environmental management system based on ISO 14001 gives us an important competitive edge on both Finnish and Continental markets. When our customers choose Sievi products they know that the environmental impact has been minimal right along the line. Our goal is consistent enhancement of the level of environmental protection.

Sievi should be your choice, too. That way you can be sure that the footwear you buy is manufactured using environmentally friendly technology. Made in Finland is your guarantee of excellence. 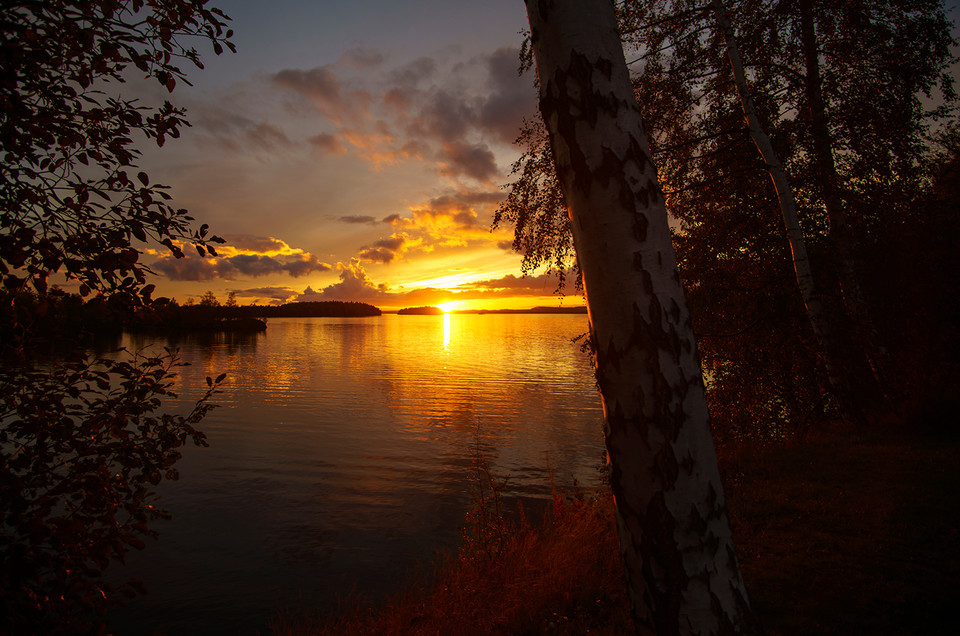